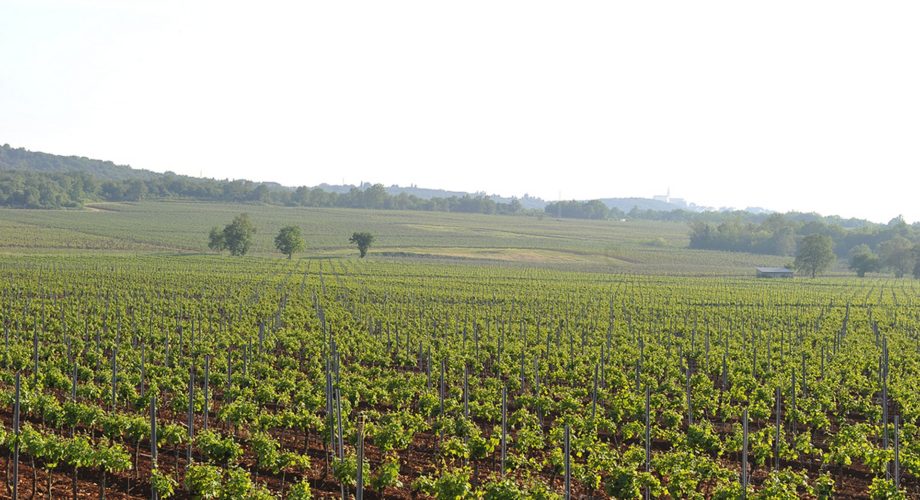 Created as roadmaps through the richness of Istrian wines, the wine roads represent routes along which you may find local producers’ cellars and taste and buy a few delicious drops.

In so doing the autochthonous cultivars Istrian malvazija and teran are excellent choice; however cellars have plenty of other cultivars as well. The signs along the road will guide you to the winemakers, although there are specialised guidebooks available at tourist points.

Taking advantage of their hospitality one may taste and buy excellent Istrian wines!

Istrian rakija (brandy) is a strong alcoholic drink produced by the liming of grape husks and stalks. During the liming various aromatic herbs are added in the cauldron, such as red juniper berries, rosemary, herb-of-grace, wormwood, quince and other. The most known is the herb-of-grace brandy.

The oldest proof of grape vine cultivation and wine production on the Republic of Croatia area can be found in Istria. We can find evidence of that in Raša valley, where Kalavojna bay is situated, which in Greek means good wine (kala-good, oenos-wine).

The Phoenicians brought the grape vine to Raša valley. The Histri, an Illiric clan who lived on the Istrian area and after whom Istria had been named, took the viticulture over from the Phoenicians. When the Romans vanquished the Histri, 179 – 178 years before Christ, they found a well developed viticulture and wine production.

There are many archaeological excavations in Istria, in which wine grape motives were found engraved in stone, just as mangles, wine presses, wine jars etc.